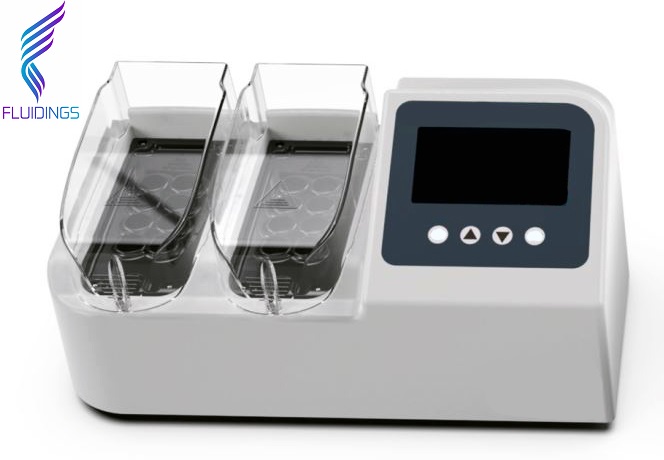 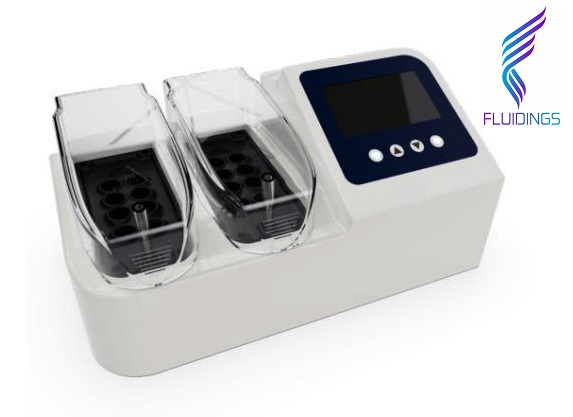 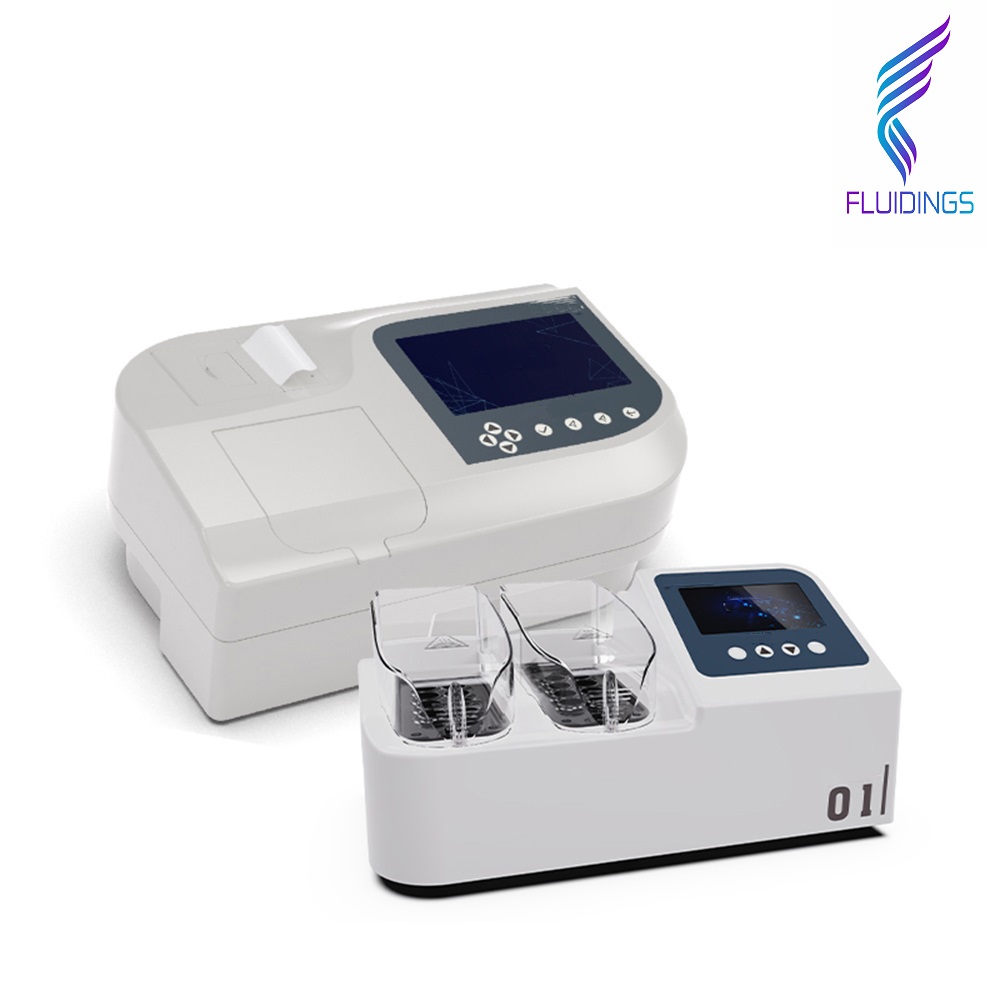 Features: Two heat blocks.Dual Block Models reactor give the operator independent control of two temperatures and durations. It can also run two programs at the same time. Up to 16 samples can be reacting at different temperature and time same time. Dual operation, touch screen and key can be operated separately, or switch operation at any time. Easy to operation, the reacting temperature within 45-180? can be set arbitrarily, the meter has over temperature alarm function, the reacting time within 0-120mins can be set arbitrarily,and the meter has cue words when reacting finished.

The instrument is strictly produced in accordance with ISO9001 2015 quality management system.And has been passed the strict test before leaving the factory.

This product has two temperature control regions,which can meet the needs of different operating temperature.

COD: In environmental chemistry, the chemical oxygen demand (COD) is an indicative measure of the amount of oxygen that can be consumed by reactions in a measured solution. It is commonly expressed in mass of oxygen consumed over volume of solution which in SI units is milligrams per liter (mg/L). A COD test can be used to easily quantify the amount of organics in water.